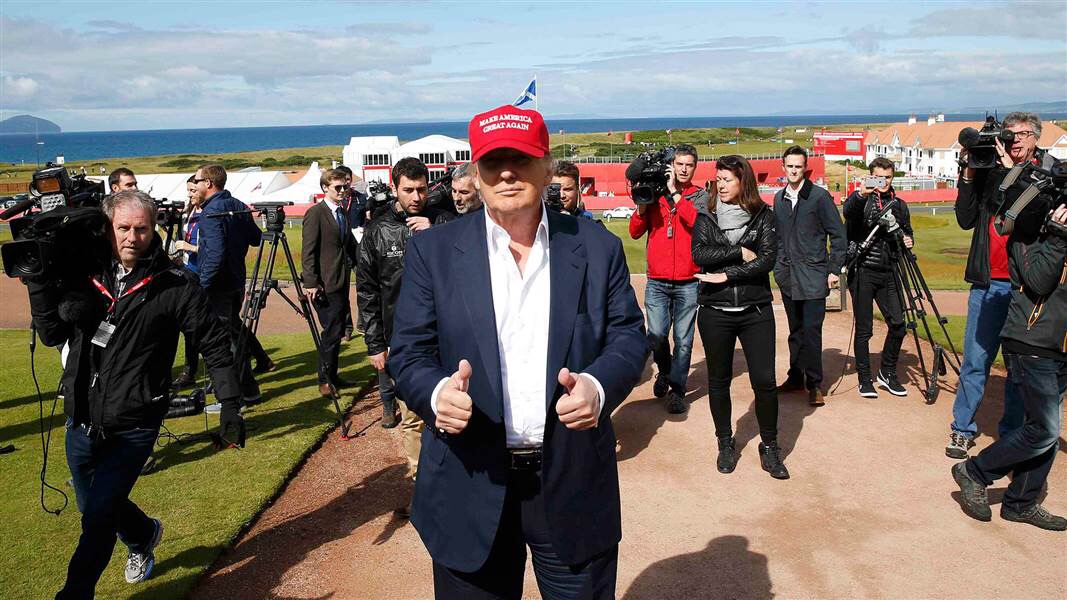 The next two blogs will be dedicated to this year’s Presidential Election results.

I needed two parts to discuss the emotion that people on both the left (liberal) and the right (conservative) feel. Now that I have laid the framework let’s start with the left.

Donald Trump seems to represents a caricature that is representative of white male privilege. It seems the message that we shared and lessons we teach our children, by electing someone who has zero experience of public service and libels nearly every minority group. Lessons about treating people as equals and being respectful, being an inclusive society.

Throughout the campaign he called “Latino immigrants” rapists and murderers, he said “the blacks” are living in poverty and their neighborhoods are a wreck and he said that John McCain should not be considered a war hero, because he was captured during his time serving our country. These are Donald Trumps words. The transcripts of his speeches are available.

Donald Trump, through no fault of his own, was born wealthy. He ran on working hard and assisting the middle class. The trouble is he has never been a part of the middle class and probably has not driven a car or purchased a gallon of milk ever. Donald Trump also admittedly has not paid taxes in over 20 years and claims that’s smart. He then went on to say there should be a Muslim ban and identification system. That is banning an entire religion of people from our country and tagging people similar to the system used in Nazi Germany.

Here is where things get dicey. To vote for and elect a person who slanders entire groups of people allows those that voted for him to ignore everything he has ever said about individuals. Individuals who are black, Latino immigrants and those who are surviving Prisoners of war.

To allow a person to govern a country where people of all races live and say those disparaging and unfounded things is ignorant, dangerous and disrespectful. These remarks became a daily antic of Donald’s which lends MANY to say he believed the things he said. The morality we compel our children to have, that we hold our neighbors to and expect from ourselves seems to have been thrown out the window by people supporting a persons who says them.

For those of you who say I can not be and am not racist, fearful of Muslims and I respect war veterans your vote said that you side with Donald J. Trump’s opinion on the groups I mentioned. Maybe you are not a racist, biased against a religion and you respect veterans. Your vote was symbolism and seems to be an admission of sorts that you do not have a problem with your elected leaders disrespecting, offending and marginalizing a group of people. As a note President Obama was heavily criticized for the views and words of his pastor, not him, he was called a racist after a video of a sermon, Jeremiah Wright preached where he used the term, “white devil”. In this instance President Obama did not share those sentiments nor did he say those words.

The question that has risen, leading to protests in major cities across our country, why is it acceptable to behave in the way Donald Trump has throughout this entire election cycle? The common consensus shared from those who did not vote for Donald Trump is he incited closet racists, bigots, homophobes and hate. You may not be any of the individuals, but a vote for him seems to state you do not have a problem supporting someone who is. The part says that you may in part agree with some of the assertions Donald made.

This blog is not meant to point fingers or name call, simply to provide perspective.

Share your views and your respectful thoughts and let’s create a dialogue.
#iamjoecarnell